Difference between revisions of "User:Nalinc/NETRA"

6.1 Creating a seamless user-interface with a cross-platform GUI framework(using Qt) 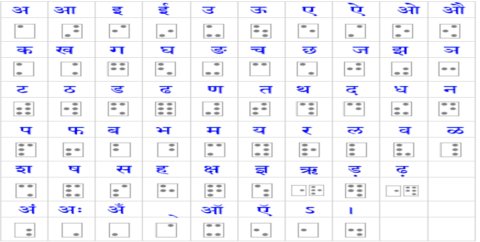 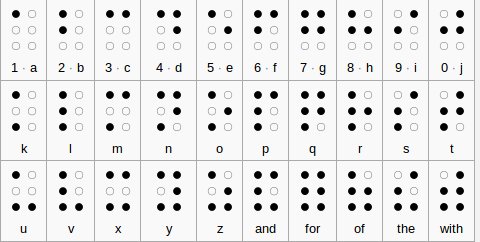 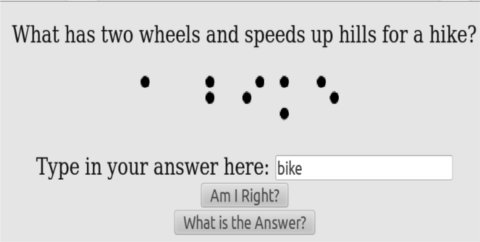 I am a final year student[4] pursuing bachelors of Computer Science & Engineering from MSIT, GGS Indraprastha University[5-6] - New Delhi (India). I am a FOSS enthusiast, contributing to OSS since 2+ years from now and have been using GNU/linux since high school. In past I’ve been associated with OSS projects, which avails free & open source educational tools to students. Apart from regular college curriculum , I spend a considerable amount of time doing things outside of work as well. My biggest contribution towards opensource is 'codeasy' which is an IDE(Integrated Development Environment) for Java programming developed by me[7]. Codeasy is licensed under GNU general public licence(version 3). During spare time, I fix minor bugs in some of the KDE opensource projects[8].
I have working knowledge of c,c++,java & python. I have worked on coding projects like WRN, project444, chaos theory in cryptosystems, GAs in cryptanalysis, bulls & bears, TBC project, FOSSEE-IIT Bombay and visual simulation on ACO- IIT Delhi. I am a yahoo summer school 2013 participant and well versed with community interactions and dynamics of OSS projects. I use irc, mailing lists, version control systems, such as git(with working knowledge of hg,svn) & host all my projects at github hence I can start early with coding.
Rest apart I am a member of ILUG-D(Indian Linux User Group-Delhi)[9-10]. Contributed in organizing lug sessions at our college campus as a part of SIGs(student interest groups) & delivered a couple of talks. I am also the founder of MSIT-Java User Group (a special interest group under IEEE-MSIT). I take Summer of Code as an opportunity to get engaged with SMC as a contributor and continue this association even after GSoC. I am very much willing to be a stable member of community. I would love to be contacted if any part of this proposal is not clear. Thank you for considering this proposal and for your time!